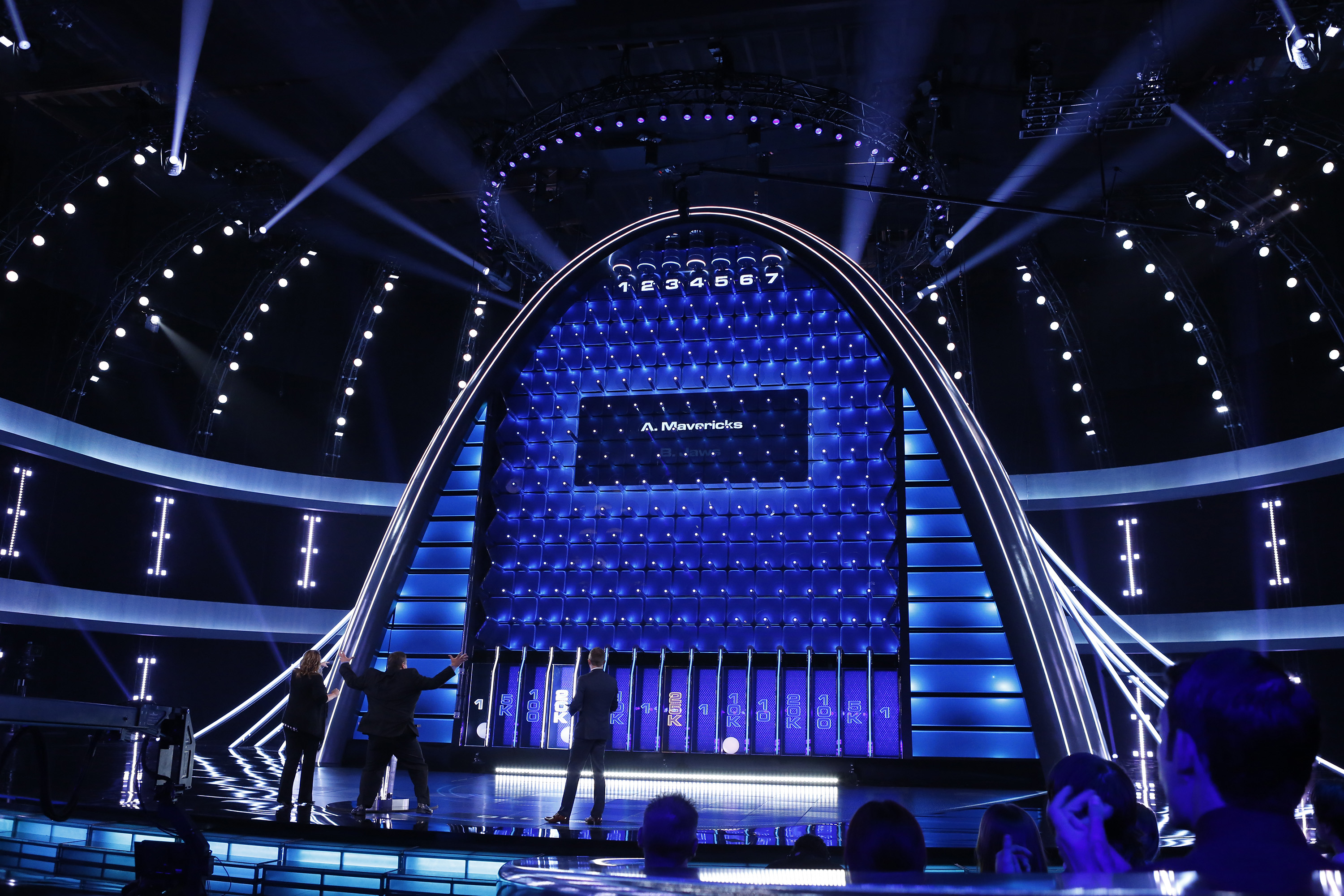 Global content creator, producer and distributor Endemol Shine Group, alongside the leading supplier of hit unscripted content and alternative formats, Universal Television Alternative Studio, announced today it has completed a series of new deals with key broadcasters across CEE as The Wall moves into, Russia, Poland Romania, and Hungary.

Endemol Shine Poland has been commissioned by TVP 1 in Poland to produce 14 episodes of the international smash hit original U.S. format from Glassman Media, SpringHill Entertainment and Universal Television Alternative Studio.
Weit Media has been commissioned to produce 8 prime time episodes by major Russian broadcaster, Rossya 1. Antena (Romania) has commissioned a run of 45 episodes with RTL (Hungary) commissioning 50 episodes. Filming for both the Russian and Romanian productions will take place on the Polish hub.
The news follows the recent announcement of the Channel Seven deal with Endemol Shine Australia, and the French Canadian deal with Quebecor Content as The Wall continues to roll out globally with successful launches in France, Spain and Germany.
A ratings smash in each new market, The Wall was a breakout success when it launched in the U.S. on NBC and is the No 1 regular-season game show. It is the highest-rated game show of the year in France on TF1 and its debut on Telecinco in Spain saw The Wall ranked at #1 in its timeslot with a 17.3% share, exceeding the primetime average across a range of demographics. The most recent launch on RTL Germany, on July 1 saw The Wall decisively beating all the competition for the key 14-49 demo, increasing the channel’s slot average share by 11%.
The Wall is a tense heart-stopping quiz that requires both the right answers and the right bounces in order to win a life-changing cash prize.
A combination of quiz, luck and strategy set against the background of a highly dramatic and interactive set piece, a pair of teammates must work together to tackle the mammoth wall. Emotions run high as green and red balls fall down The Wall, determining monumental gains and heart-breaking losses.
Marina Williams, COO of International Operations at Endemol Shine Group, says, “The Wall is a global powerhouse, and the speed of the international roll-out is testament to the strength of the format. We’re thrilled to be producing this for TVP1 in Poland, and delivering one of the most talked about entertainment formats to audiences on Royssa 1 in Russia, Antena in Romania and RTL in Hungary following stellar launches across France, Germany and Spain.”
Lisa Perrin, CEO of Creative Networks at Endemol Shine Group adds; “‘The hubs in France and Poland makes The Wall truly scalable for any market, enabling the team within ESG’s Creative Networks to build momentum globally. Packed with jeopardy, its unique pay-off plays out differently every time, making this format an electrifying viewing experience with mass audience appeal. I’m excited to see where it moves next.”
Meredith Ahr, President of Universal Television Alternative Studio says; “The Wall is the perfect example of the type of globally relevant content that we’re delivering out of Universal Television Alternative Studio. It’s exportable, scalable and universally compelling with high stakes and inherent heart. As the studio continues to expand its global footprint, it’s incredibly rewarding to see such international enthusiasm for one of our first projects out of the gate.”
Maverick Carter, CEO of SpringHill Entertainment and creator, executive producer of The Wall says, “It’s incredible to see the way people around the world are responding to The Wall. For us it’s about creating a life-changing experience for good people with incredible stories that families and people of all ages can connect to. We’re excited to see that happening across the globe.”
Andrew Glassman of Glassman Media and creator, executive producer of The Wall says, “When we created The Wall, it was always our dream to see it played and enjoyed by people all over the world. At the core of the series is a life changing opportunity and the story of good things happening to good people.”
The No 1 regular-season game show and breakout success on NBC, The Wall has delivered an average consolidated audience of 6.50 million viewers and a 6.3% market share in L+7 across the September-May season, with each episode ranking as the #1 non-scripted show of the night during its initial run on Tuesdays.
On TF1, The Wall is the No 1 show in the access primetime slot, beating the competition across all channels. It’s premiere ranked as the highest-rated new launch for a game show in France since 2009 and has to date, delivered an average audience of 4.35 million viewers and a 22.4% market share, exceeding TF1’s slot average share by +37%.
The debut of The Wall Spain saw the format ranked #1 in its timeslot with a 17.3% share, exceeding Telecinco’s primetime average across a range of demographics: +38% for Adults 25-44 and +55% for Children 4-12. The second episode saw ratings grow, attracting 143,000 more viewers than the premiere and exceeding the primetime average by +89%.
On RTL Germany, The Wall launched to an overnight audience of 2.51 million total viewers and a 9.5% market share. Winning an impressive 16.1% market share for the 14-49 demo The Wall ranked #1 in this key target.