This site uses cookies. We are using cookies on this site to help improve your user experience, to remember choices you make or enable services you request. By using this site you are consenting to this use of cookies. More Information

Close and continue
< Back 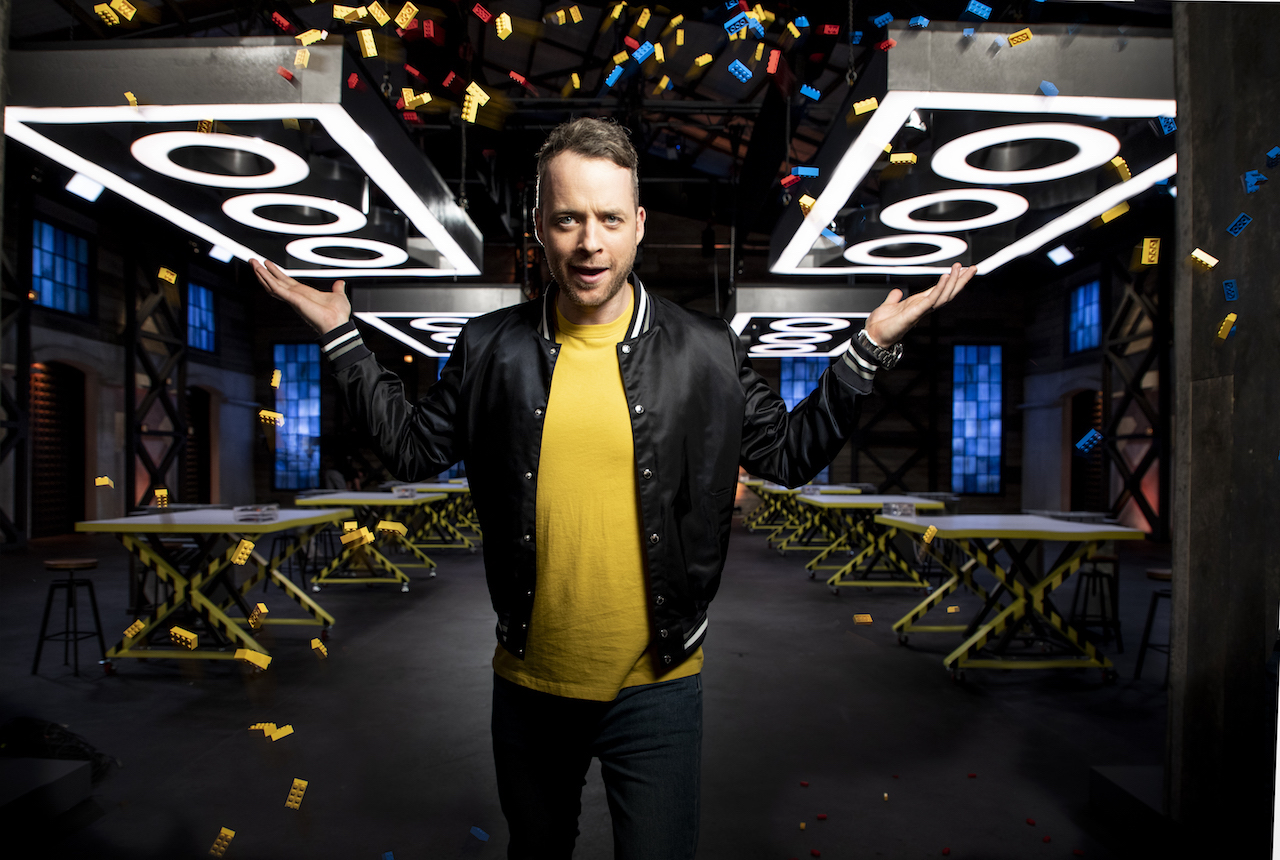 Nine announced today that LEGO® MASTERS – the breakout ratings smash of the year – has been commissioned for a second series.

LEGO MASTERS burst onto our screens last month as a fresh new format and has taken Australia by storm. The series is produced by Endemol Shine Australia, part of the Endemol Shine Group, and is adapted from an original UK format from Tuesday’s Child and The LEGO Group.

The feelgood program has proved to be popular with people of all ages and dominated its timeslot in all capital cities.

Each episode has attracted a total average national viewing audience of 2.216 million*, including regional audiences, encore screenings and streaming on 9Now.

LEGO MASTERS premiered with a massive national average audience of 2.134 million, making it the highest rating launch episode of any series this year.

It is also the only program on Australian television in 2019 to have an overnight metro audience of more than one million viewers for every episode**.

The format sees eight pairs of contestants tasked with creating mind-blowing models and masterpieces out of the world’s most famous plastic bricks.

In his element as host is Hamish Blake, alongside resident judge Ryan “Brickman” McNaught, the Southern Hemisphere’s only LEGO-certified professional.

With imagination their sole limitation, teams are required to conceptualise and craft some of the most ambitious and impressive LEGO creations ever built in an attempt to claim the $100,000 prizemoney.

Michael Healy, Director of Television for Nine, said: “LEGO Masters is wholesome viewing that appeals to the entire family and we’re thrilled that it has been so warmly embraced by Australian viewers. The show boasts a great array of characters, the likes of which we haven’t seen on other programs.

“At its core, LEGO Masters is a celebration of creativity, showcasing the power of imagination. We can’t wait to see what our teams create for viewers in 2020.”

The second series of LEGO MASTERS will commence production later this year and go to air on Nine in 2020. 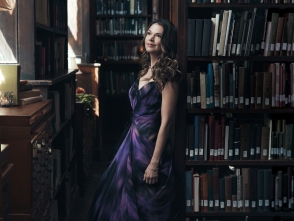 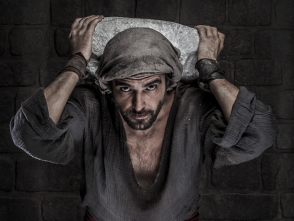