Reel Truth Crime, DIY Daily and Wipeout Xtra are available on The Roku Channel in the US, which is the home for free and premium entertainment on the Roku platform. Powered by streaming technology partner Wurl, the three… 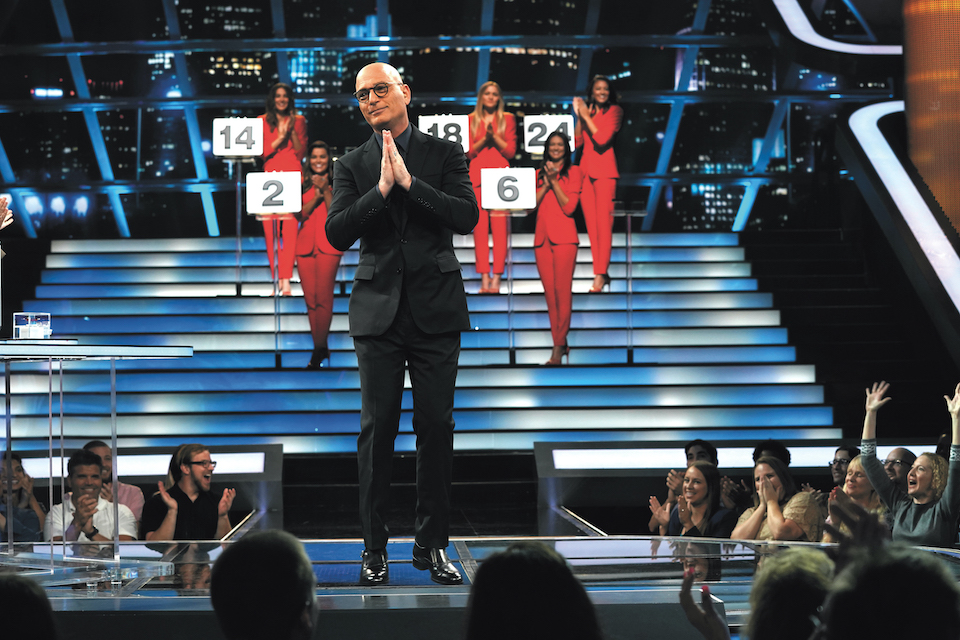 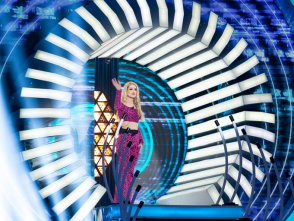 Global content creator, producer and distributor Endemol Shine Group are pleased to announce the latest non-scripted format to be co-developed by Endemol Shine China and leading content producer and broadcaster Hunan TV. Sing or Spin is a brand-new… 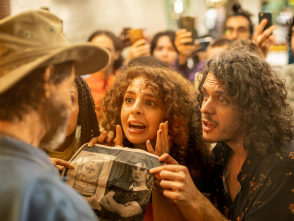