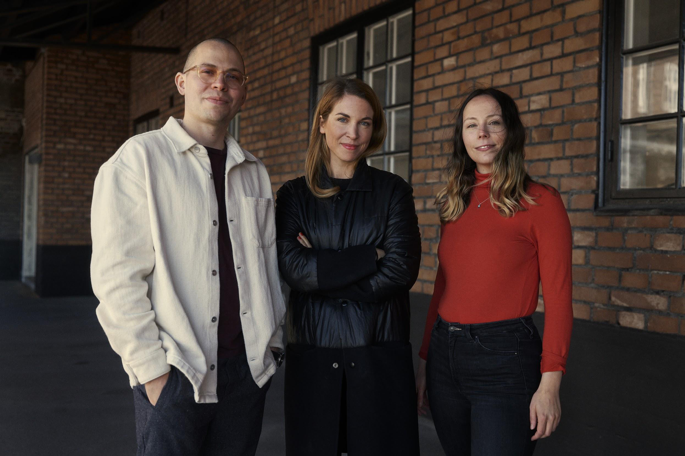 Netflix today announced the feature film Vinterviken 2021, a modern adaptation of Mats Wahl’s acclaimed novel Vinterviken, which was turned into a success film in 1996.

The story is set in Stockholm 2021 and focuses on the love story between Elisabeth and John John. The two youngsters are raised in the same city, yet they live light years apart, separated economically, socially and culturally. Until the day they start in the same high school class.

Vinterviken 2021 will be produced by Filmlance International, a part of Endemol Shine Group, with Teresa Alldén as producer and Alexis Almström as director. Dunja Vujovic serves as the screenwriter. The three of them have previously collaborated on Top Dog, a tv series based on Jens Lapidus trilogy.

Teresa Alldén, producer: “Mats Wahl’s novel portrays a timeless theme: Love beyond social status and class. The new film adaptation must reflect the development of society. Vinterviken 2021 should thus be a modern story about experiencing true love in a world full of prejudice and economic inequality.”
Alexis Almström, director, says: “I will never forget when I watched Vinterviken as a teenager in the 90ies. A lot has happened since then, not only in a good way. A feeling of hopelessness is getting prevalent amongst young people, regardless of background. Therefore, I’m excited to share this hopeful story about young lovers breaking class barriers to the global Netflix audience.

Lina Brouneus, director co-production & acquisition at Netflix: “We’re thrilled to be able to bring a contemporary version of this modern Swedish classic to a global audience and we believe that the universal themes of love, class differences and segregation will resonate with our audiences all over the world. We can’t wait to see how Alexis Almström and the rest of the incredible team at Filmlance International will reflect the times that we live in and make this story come to life again.”

Vinterviken 2021 will release globally on Netflix and will be co-produced by Sveriges Television. 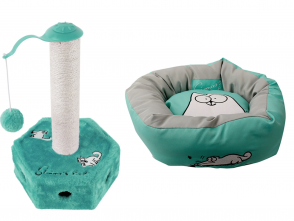