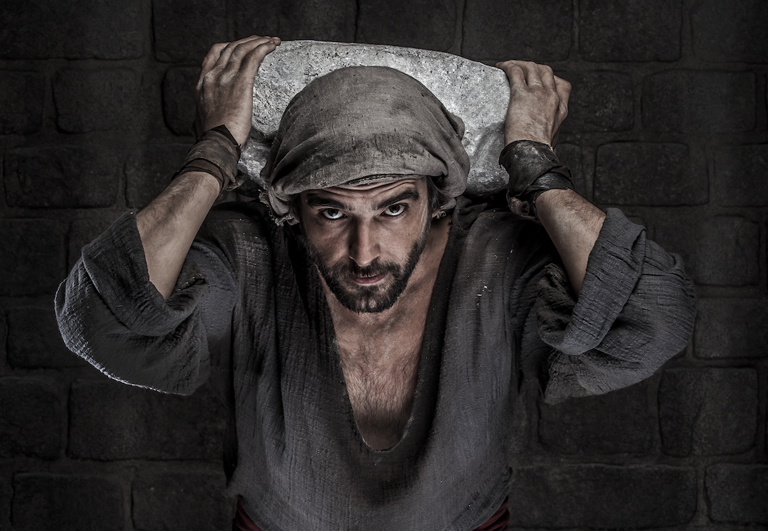 “Cathedral of the Sea is a powerful historical drama with huge emotions and great characters. Non-english language drama continues to attract the attention of audiences and broadcasters and we are delighted that Mediaset are giving their viewers the opportunity to enjoy this high quality eight part Spanish language series.”

Based on the best-selling novel by Ildefonso Falcones, Cathedral of the Sea, known in Spanish as La Catedral del Mar is an epic 8 x 60’ series produced by Diagonal Televisió, part of Endemol Shine Iberia for Atresmedia Televisión, Televisió de Catalunya and Netflix.

Set in 14-century Barcelona at one of its most prosperous times, the city has grown onto the Ribera, a humble fisherman’s town where the biggest Marian temple ever built is being created: Santa María del Mar. Revenge, love and betrayal mix together in a fascinating story, set in Medieval Barcelona, where religious intolerance and social segregation spread across the land.

The award-winning series launched on Antena 3 in May 2018 and was ranked the number one scripted series on the channel for the season. The series launched globally on Netflix last year. 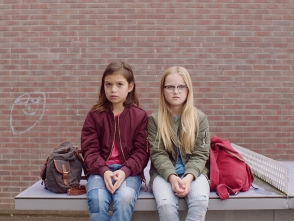 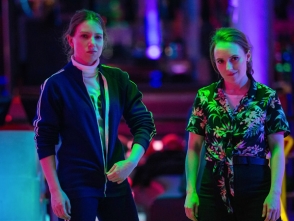 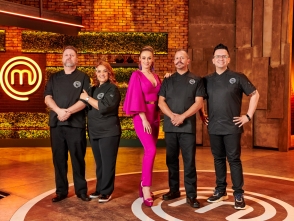