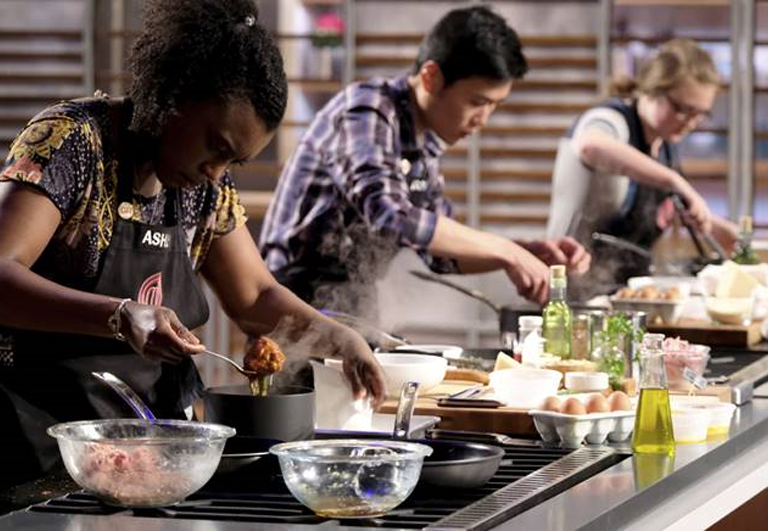 • MasterChef US signed, alongside MasterChef Junior US and MasterChef Mexico
• Latest series of Trading Spaces renewed
• Say Yes To The Dress Atlanta also set to return for four series’

The latest season of Trading Spaces has also been acquired by the broadcaster following a successful return series. The original home makeover show sees two sets of neighbours trade rooms for two days and, with the help of a designer and carpenter, makeover a room with a budget of $2000. Produced by Authentic Entertainment, a subsidiary of Endemol Shine North America the show is hosted by Paige Davis.

Discovery Networks Latin America will also be saying yes to seasons 7-10 of Say Yes to The Dress Atlanta, the smash hit bridal boutique format created by Half Yard Productions which reveals the inner workings of Atlanta’s biggest bridal shop ‘Bridals by Lori’, and follows a team of specialists guiding their clientele through the process of selecting, fitting, altering and delivering each flawless dress in time for the perfect day.

Cathy Payne, Chief Executive of Endemol Shine International commented, “We have a long-established and hugely successful relationship with Discovery and factual entertainment shows are at the heart of their slate. MasterChef, Trading Spaces and Say Yes to the Dress Atlanta are all hugely popular factual entertainment series’ that are much loved by their viewers and we are confident they will enjoy each new season as much as they have done previously”

Endemol Shine International are the international distributors of MasterChef US, MasterChef Junior US and MasterChef Mexico as well as Say Yes to the Dress Atlanta and Trading Spaces.