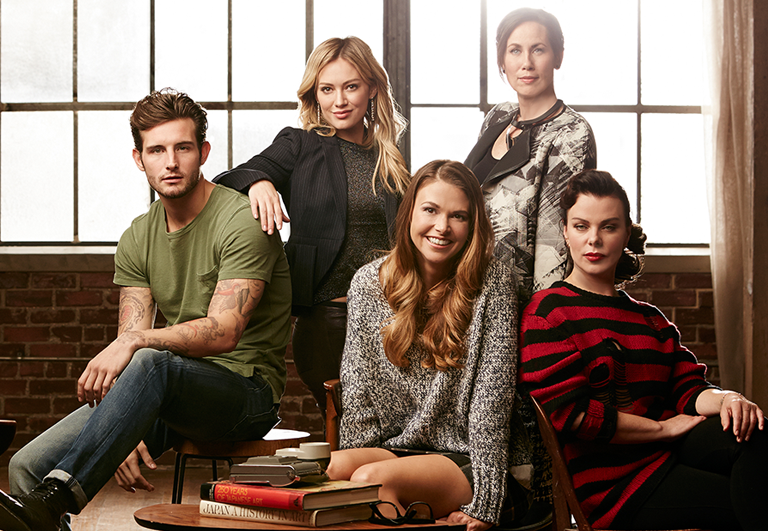 Endemol Shine International today announced they have signed a deal with JTBC Content Hub Co., Ltd (DRAMAHOUSE) to produce a Korean version of the hit US series Younger, from Sex and the City creator Darren Star.

Joonsuh Park of DRAMAHOUSE comments:
“We are very thrilled for this chance to recreate Younger for the Korean audience. Its strong characters and structure are great foundation to build and expand upon and will appeal to the local audience, as well as worldwide. The show’s universality – regarding women in workplace, friendships, work ethics, the issue of age in love – was a great source of inspiration and we hope it will add to the library of JTBC’s successful dramas.”

Cathy Payne, Chief Executive of distributor Endemol Shine International comments:
“The US version of Younger is extremely watchable and has drawn a loyal audience and we expect the Korean adaptation will be equally popular. The light-hearted comedy is ideally suited to JTBC’s audience and we are delighted to be working with them on our first scripted format adaptation in Korea.”

Produced by TV Land, the series is written and executive produced by entertainment icon Darren Star (Sex and the City) with Endemol Shine International distributing the series outside of the US.

Season five premiered in the US on June 5 with the sixth season confirmed before the fifth season premiere. Younger will be moving to the Paramount Network for season six.