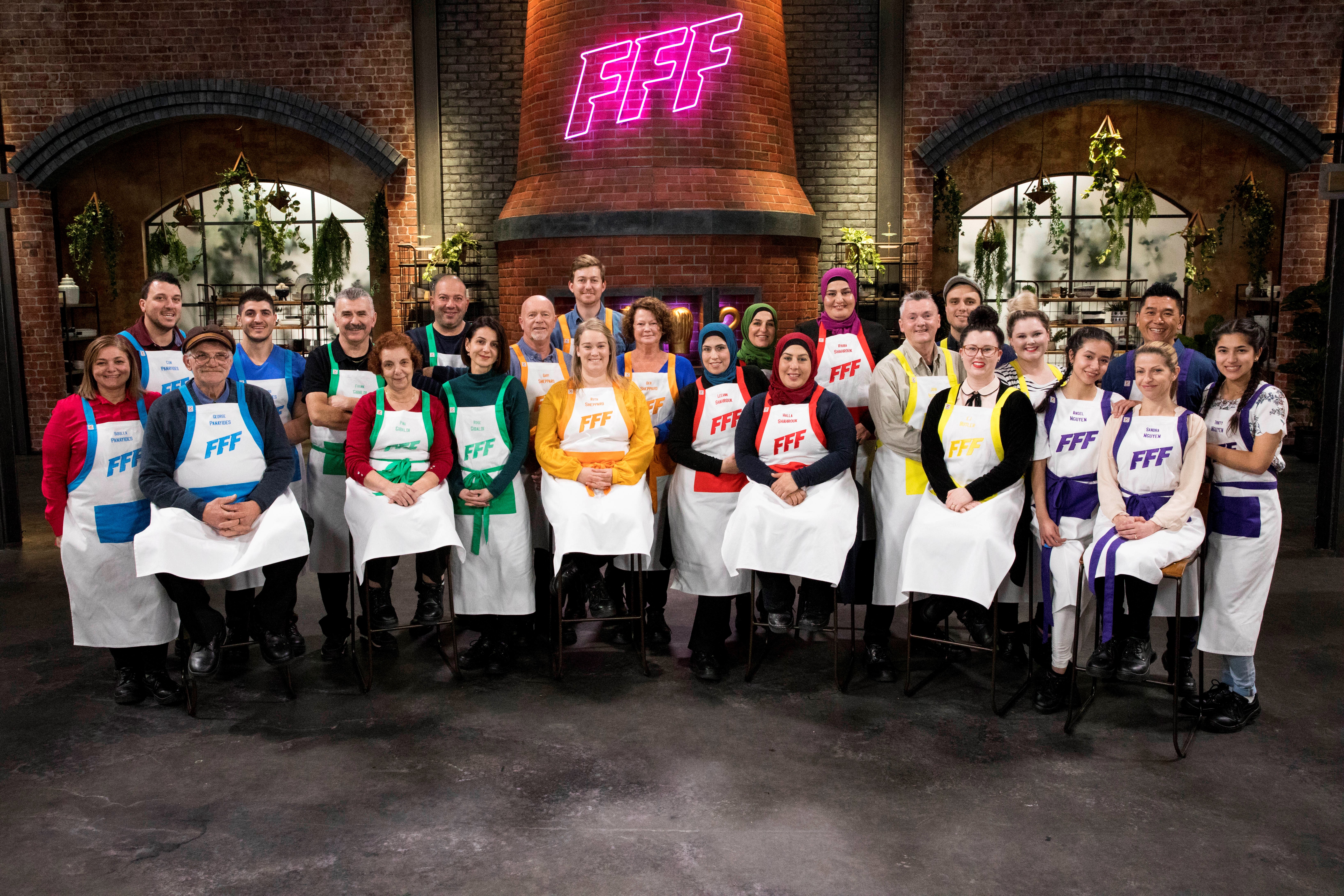 Created by Endemol Shine Australia Family Food Fight is an original format developed with Channel Nine, where it was quickly signed up for a second series last year. The show has also sold to the US, with Endemol Shine North America’s eight part version set to debut on ABC later this year, as well having been picked up in Argentina and Denmark.

Lisa Perrin, CEO of Creative Networks at Endemol Shine Group says; “Family Food Fight is such a vibrant and joyful family series, both in front of the camera and for viewers at home, who can’t fail to be drawn in by the passion and enthusiasm of our cooks and the relationships between them. It’s been wonderful to witness the traditions and local dishes resulting from our other adaptations of the series and we can’t wait to see what our Swiss competitors have in store as the show finds it perfect home on SAT.1 Schweiz.”

Casting is now underway for the Swiss edition which will see eight families take homestyle cooking to a new level as their recipes, rich in tradition and shared over generations, are put on display. Rather than five-star restaurant cuisine, Family Food Fight focusses on relatable, yet aspirational, home-cooked meals, inspiring budding cooks across the nation to don their aprons and get into the kitchen together.

With a mix of fast-paced cooking fun, heaped helpings of good humor and healthy rivalries, the Family Food Fight families will cook their hearts out as they strive to impress. But despite everyone’s delectable dishes, only one family can claim the coveted title and take home a major prize.

Global non-scripted hits for Endemol Shine Group include superbrands MasterChef and Big Brother, globally loved favourites Deal or No Deal, Your Face Sounds Familiar, Operacion Triunfo, The Money Drop, Hunted, The Island and many more. The company continues to innovate with the likes of Big Bounce Battle and All Together Now, the world’s fastest travelling new format of 2018.