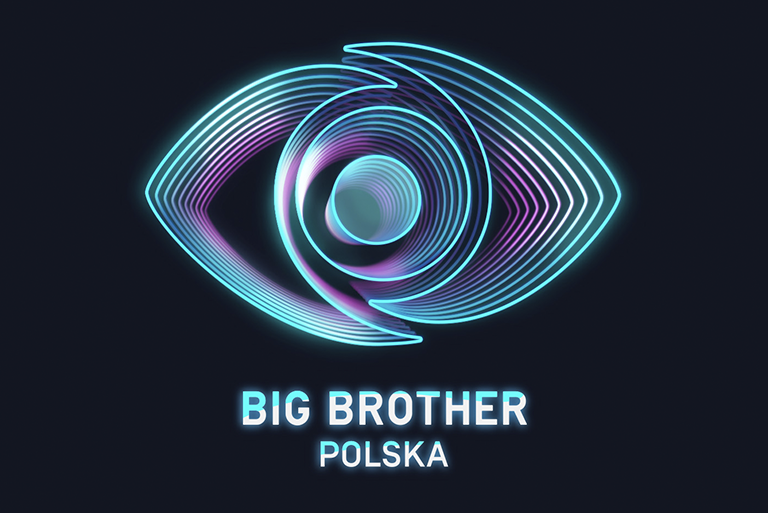 Endemol Shine Poland successfully brought the show back to the format’s original broadcaster TVN in March this year. Following the hugely popular 13 week run, TVN commissioned a new series which will air in September this year.

Big Brother’s return in Poland was a hit with the younger audience with an +143% increase of the key demographic watching the reality series on TVN7. The finale of Big Brother Poland watched by 1.15 million viewers aired on June 10th and saw Magda Wojcik crowned the winner.

Big Brother was also the most engaging format in the history of Polish social media with 58,000 likes on Facebook, 140,000 followers on Instagram and more than 1000 clips cut by fans posted on Polish social platform Mikroblog.

Set on a picturesque lake just outside Warsaw, Big Brother Poland was the first version of the reality hit to be filmed in a real life existing house, rather than a studio set which has given an authentic feel for relationships to develop. The Polish series also implemented key tech innovations with a fully connected house which could limit access to rooms, fridge and even the coffee machine for housemates.

The deal follows the recent news that Big Brother is making a comeback in Germany on Sat1 in 2020 and where a celebrity version will start next month. Germany is the third market to announce the format’s return this year after Poland and Finland, where the show will debut in September. The Finnish version will incorporate new green initiatives and will be filmed at an existing location of REDI shopping mall in the heart of Helsinki, where the set will incorporate recycled materials.

This year marks 20 years since Big Brother made its worldwide debut in the Netherlands. The format enjoys ongoing success around the world with 26 productions airing across 14 territories in 2018, which was also the most successful year for VIP to date with 13 series airing in eight markets.

“Big Brother is the original reality format and with the 20th anniversary approaching it feels like there is huge momentum with multiple renewals and comebacks making it one of the best years yet. The team in Poland produced a dynamic, entertaining series and it’s no surprise that TVN have renewed the show after such impressive ratings with the key younger audience.”

“We are proud that Big Brother’s return to Poland was so popular that TVN have immediately ordered a new series. The existing house location unlocked newfound creative potential and our production team can’t wait to get back on set. The fact that we’ll be on air before the end of the year is testament to TVN’s confidence that this format will continue to deliver fantastic audiences for both online and linear.”

Recent productions for Big Brother include the US, which is currently on air and remains CBS’s number one summer show; the Philippines where the Big Brother Pinoy is an online phenomenon and after significant extension deals the series is still going strong after 35 weeks on air and counting; India where six regional language versions of the long-running hit have been produced; Brazil where the a record breaking 220 million votes were recorded for an eviction, Spain where the celebrity finale in December drew a record breaking 50% market share, complemented by a 24/7 live stream on YouTube for the first time, and where its VIP ‘Duo’ special edition launched with the highest number of viewers since 2016, Israel where the show topped the ratings charts with peak 23.9% audience share for the finale on Reshet , with the channel ordering a new civilian series for 2020. 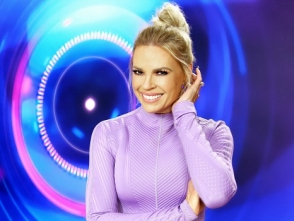 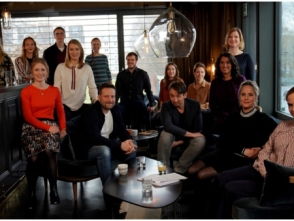