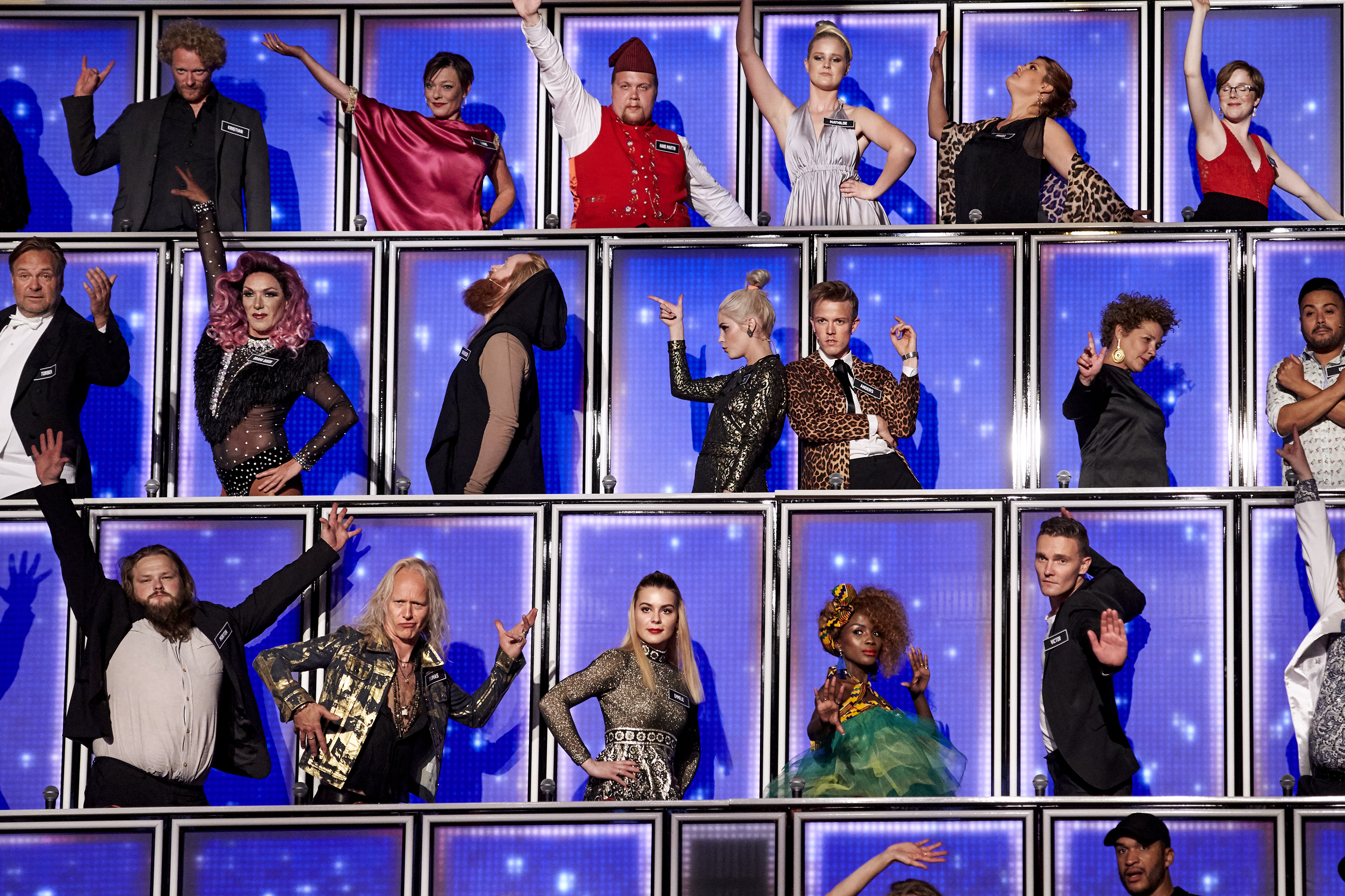 Endemol Shine Group’s All Together Now sold to the Netherlands, marking 12 markets in a year

Endemol Shine Group’s All Together Now sold to the Netherlands, marking 12 markets in a year

Global content creator, producer and distributor Endemol Shine Group today announces that its smash hit travelling entertainment format All Together Now has been signed by RTL in the Netherlands.

Endemol Shine Netherlands will produce a seven episode run of the series ,which will air later this year. The deal means that the hit format has now been sold to 12 territories since its UK launch on BBC One in January 2018.

Originally created by Remarkable Television, part of Endemol Shine UK, All Together Now was the fastest travelling new format of 2018. The show has sold to Brazil, Australia and across Europe and has become an entertainment hit within all markets. A second UK series will air this spring while a celebrity special aired on Christmas Eve becoming the highest rated entertainment show in its slot  with a 14.4% market share.

Lisa Perrin, CEO Creative Networks, Endemol Shine Group says, “The experienced team at Endemol Shine Netherlands have a great reputation for delivering show stopping series’ for RTL and we couldn’t’t think of a better home for our latest mega format. All Together Now is a truly unstoppable show and we can’t wait to welcome the next iteration of The 100.”

Rob van der Vleugel, Producer of Non Scripted for Endemol Shine Netherlands adds, “As part of the Endemol Shine Group we are able to work together to roll out successful international formats such as All Together Now in the Netherlands. We are very proud and enthusiastic to produce this gigantic hit series for RTL this spring.”