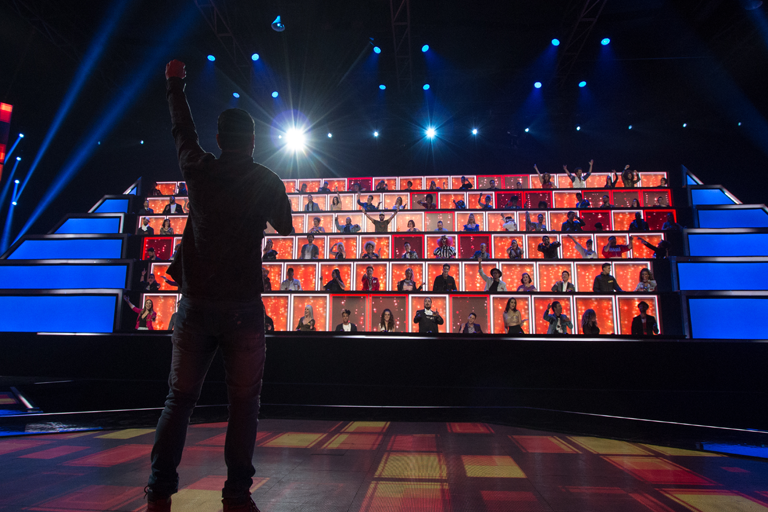 Global content creator, producer and distributor Endemol Shine Group today announces that its hit talent format All Together Now has been signed up in Finland, the 14th market since its international launch, with Endemol Shine Finland producing a series for Nelonen.

All Together Now will once again be showcased at MIPCOM , having already been signed up to return in six markets including the Netherlands, Brazil, Italy, Denmark, Poland and the UK. Named K7 Media’s ‘Fastest Travelling New Format of 2018’ it was originally created by Remarkable TV, part of Endemol Shine UK.

The series has also been an international ratings hit, in the Netherlands it finished its premiere series delivering an average audience of 1.1 million viewers and an 18.8% share, which was +28% up on the primetime average, while in Norway the series premiere delivered a massive 34.1% share for the commercial target and in Brazil it launched with an average 2.4 million viewers and a 12.9% share, up 8% on Record TV’s primetime average.

“All Together Now has become one of our leading mega formats and this joyful show totally hits the sweet spot for broadcasters and audiences around the world. Not only is it continuing to travel to new markets but following successful launches we’re focusing on renewal deals this week in Cannes too.”

Global non-scripted hits for Endemol Shine Group include superbrands MasterChef and Big Brother, which recently celebrated its 20th year as well as internationally loved favouritesDeal or No Deal, Your Face Sounds Familiar, Operacion Triunfo, The Money Drop, Hunted and many more. The company continues to innovate with the likes of brand-new VR property makeover series Your Home Made Perfect, Treasure Island which is a new take on renowned format The Island and LEGO® MASTERS as well as Big Bounce Battle and Family Food Fight. 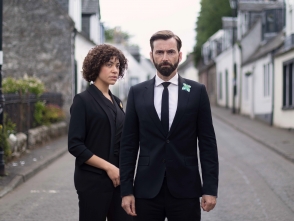 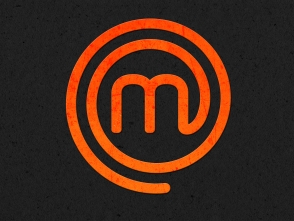 First ever series of global culinary hit in Maldives ordered by major broadcaster PSM 2019 was the most successful year to date with 53 productions across 35 markets Global producer, content creator and distributor Endemol Shine today announces…