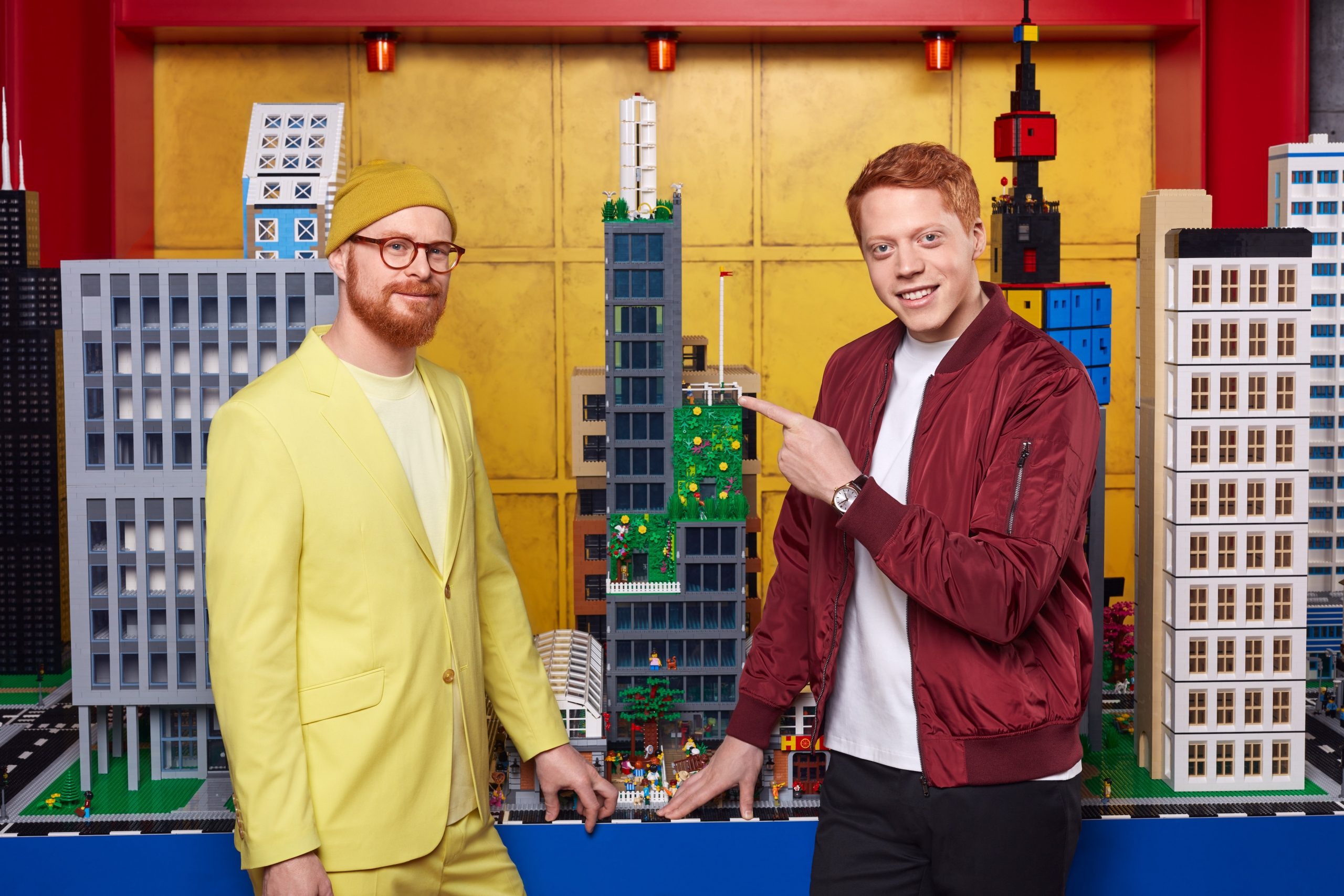 TV4 are the seventh broadcaster to commission the show, following deals in the US, UK Australia, Germany, Belgium and the Netherlands.

Swedish YouTube sensation Mauri Hermundsson will host the eight-part series which will launch this autumn on TV4, TV4 Play and C More. Mauri will be joined by Magnus Göransson, a design director at LEGO who will judge the contestant’s creations.

LEGO MASTERS launched its primetime run on FOX in February and ranked #1 new launch in U.S. attracting more than 36 million unique viewers across its first season.  The format made its debut in the Netherlands and Belgium this month where it led its Saturday night slot as the most watched entertainment programme. Also this month the format returned to Australia, where on NINE season 2 was the most successful entertainment premiere of 2020.

The format was originally created by Tuesday’s Child Productions and The LEGO Group and Endemol Shine Group are the exclusive distributor of the format and all finished tape of LEGO MASTERS globally.

James Townley, Global Head of Creative Networks at Endemol Shine Group says; “So far this year we’ve had stellar ratings in the US, Netherlands, Belgium and Australia, reinforcing that LEGO MASTERS is content that truly entertains and appeals to the entire family and has perfect co-viewing potential. This unique format also incorporates a celebration of creativity whilst showcasing that the power of imagination really can capture audiences globally.”

Karin Stjärne, CEO at Endemol Shine Nordics adds; “It has been fantastic to see how LEGO MASTERS has been developed across different local markets and we are very happy to introduce a Swedish version to the audience later this year. Feel good reality formats are doing incredibly well right now and this Swedish commission will no doubt garner even more interest for LEGO MASTERS across the region.”

LEGO MASTERS pits pairs of ‘brick heads’ against each other in a quest to impress with their creativity, design and flair, driven by their unparalleled passion for the possibilities that will start with a single LEGO brick. Mind-blowing brilliance will be on display, delivering family entertainment loaded with fun, action, drama, humour and the odd topple.

Endemol Shine Group travels more formats, originating from more countries than any other Group or Studio. Last year the company travelled formats from 12 countries including global ‘superbrand’ non-scripted hits MasterChef and Big Brother, further adaptations of industry leaders All Together Now and The Wall and long-running favourites such as Your Face Sounds Familiar and Deal or No Deal.