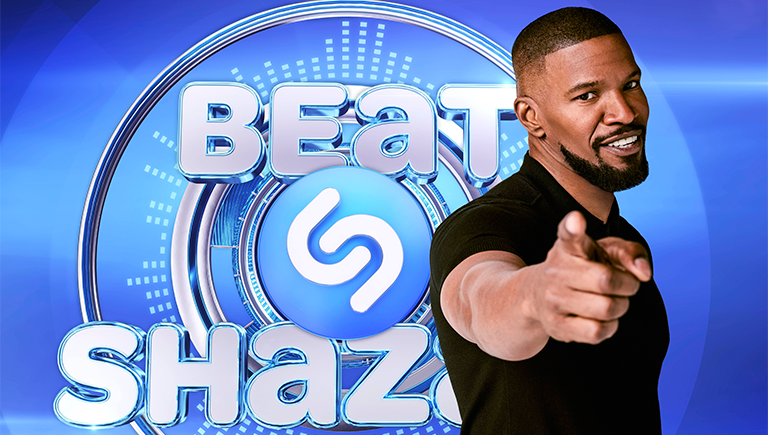 Hosted and executive produced by Grammy, Golden Globe and Academy Award winning actor and musician Jamie Foxx (“Ray,” “Django Unchained”), and executive produced by Mark Burnett (“Survivor,” “The Voice”) and Jeff Apploff (“Don’t Forget the Lyrics!”), BEAT SHAZAM launched on FOX in May, and was the No. 1 new music series of the summer in the U.S. The series has just been renewed for a second season on FOX.

The format will be among Endemol Shine Group’s highlights for MIPCOM and the global production company will be hosting an exclusive breakfast for buyers on Tuesday 17th October in Cannes.

Lisa Perrin, CEO of Creative Networks at Endemol Shine Group, says: “BEAT SHAZAM had a brilliant launch on FOX this summer and the show’s unique mix of music, quizzing and a big cash prize has broad audience appeal. This format can be easily adapted and scaled for broadcasters in any market and by leveraging our global footprint, we are in a unique position to roll the show out worldwide.”

BEAT SHAZAM pits teams of two against the clock and each other as they attempt to identify the biggest hit songs of all time. In the end, the team with the most money banked will outlast the competition and go against Shazam, the world’s most popular song identification app, for the chance to win a cash prize.