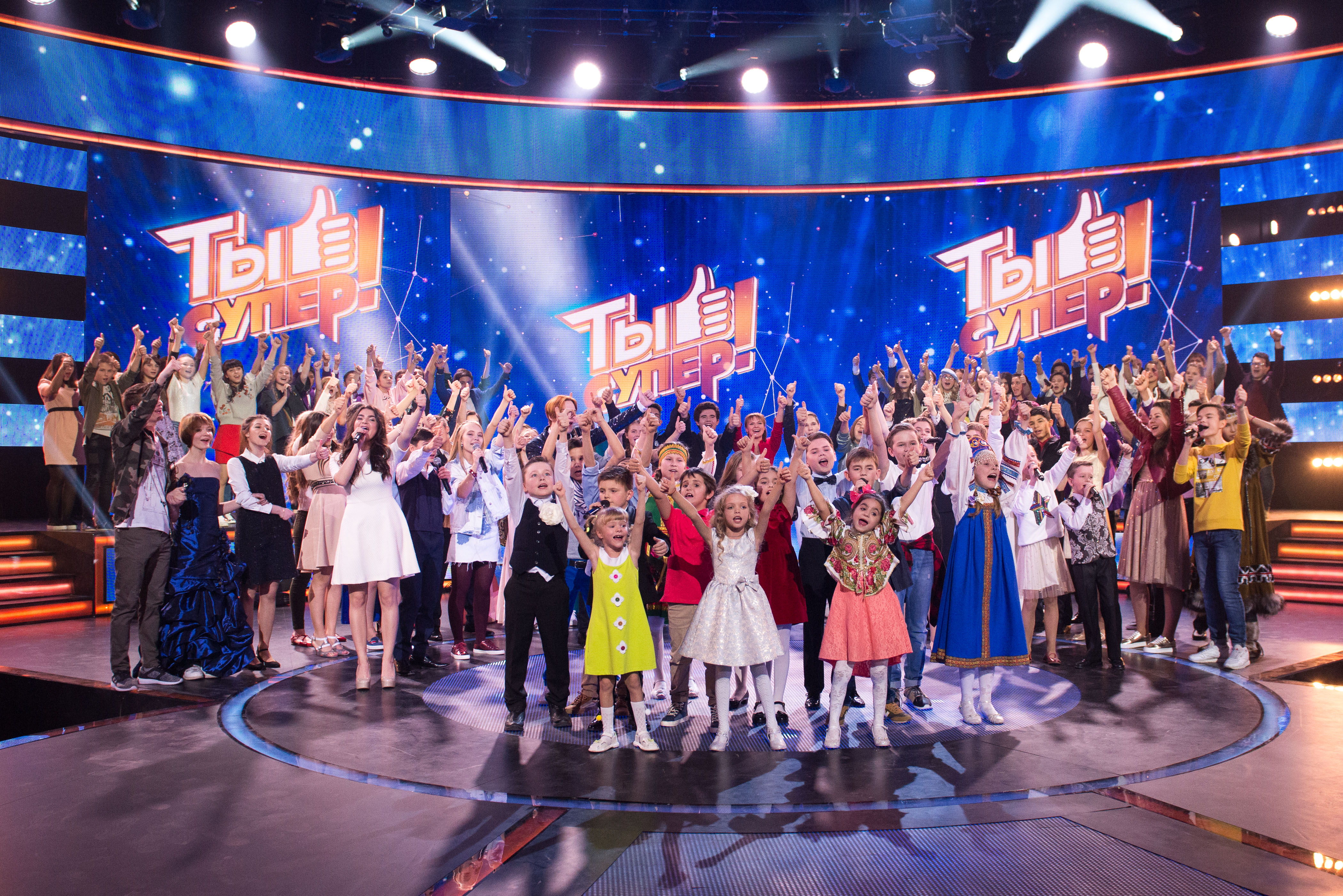 Gold of Nation is a new eight episode science based talent series for Rossiya 1. The unique show sees 50 young geniuses who are experts in different sciences face each other in the most extraordinary intellectual contests.

Also for Rossiya 1 is Everybody Dance! – an eight part weekly primetime series bringing a contemporary vision to age-old dance traditions and sees groups from different regions compete for the title of the country’s best dance troupe.

These commissions follow the successful launch You are a Super! – a new singing format for children which premiered a 16 episode primetime run on NTV last weekend and was the most watched show across all channels.

Marina Williams, COO of International Operations at Endemol Shine Group says; “WeiT Media has established its leading position in Russia as the producer of Endemol Shine Group’s global formats such as Your Face Sounds Familiar, The Brain, The Biggest Loser and Masterchef Junior and we are proud that now they have stepped up not only to adapt but create their original prime-time shows with international potential which will feature on the key Russian broadcasters this spring.”
Yulia Sumacheva, CEO of WeiT Media adds; “We’re incredibly excited to launch original formats created locally on Russia’s biggest channels. These shows are packed with entertainment and viewers will love watching brilliant young geniuses, singers and dance troupes as they showcase their talent to primetime audiences.”
WeiT Media produce a diverse slate of programming including The Biggest Loser which is set to launch a third run on CTC Channel this weekend, Hunted for NTV, The Brain for Rossiya 1, two Russian series of blockbuster format Masterchef Junior as well as four series of comedy talent show Your Face Sounds Familiar. WeiT Media also create their own locally developed content including entertainment series Kinoshow which launched in in primetime on NTV last year.

The company is also behind a local version of breakout hit The Bridge which will run as twenty episodes on NTV over two series later this year as well as a local Russian adaptation of acclaimed Danish crime drama ‘The Killing’ which aired in the autumn on Rossiya. They also produce locally developed dramas Shubert and The Other Side of Death for NTV.