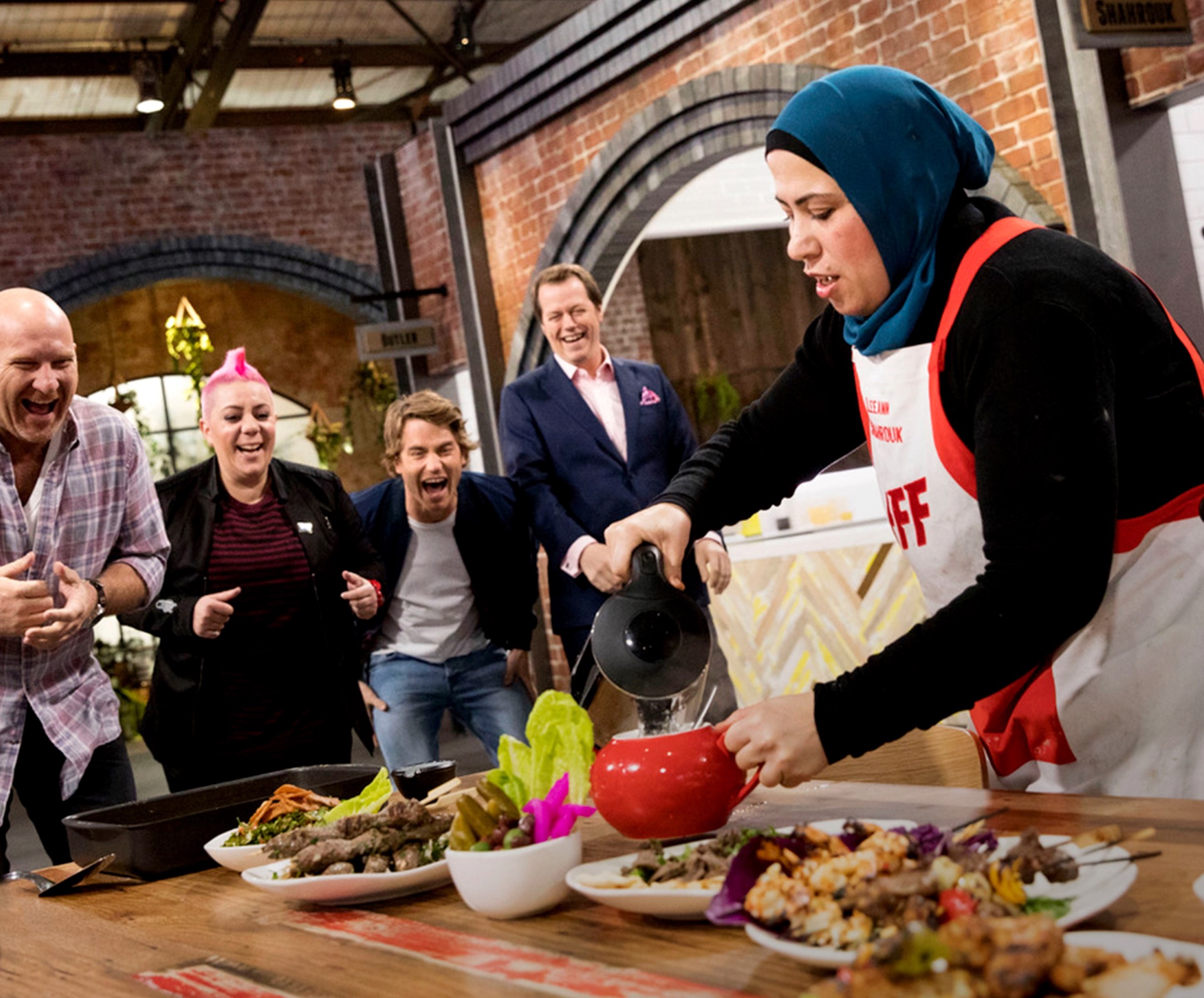 Created by Endemol Shine Australia “Family Food Fight” is an original format developed with Channel Nine. Consistently ranking as the broadcaster’s highest rating show of the day when it launched it has recently been renewed for a second season, while ABC has commissioned Endemol Shine North America to create a version in the U.S. which is currently in production.

Michelle Wasserman, SVP of Licensing and Content Development for Endemol Shine Latino says, “Family Food Fight perfectly blends two of the ingredients that Latin Americans hold dear—family and cooking! It is a hugely warm, fun, highly spirited and addictive format and we believe that partnered with Telefe, we have the ideal recipe for success.”

The Argentinian series is now casting for transmission later this year and will be known locally as “Familias Frente A Frente, desafio en la cocina.”

Family Food Fight takes homestyle cooking to a new level as family recipes, rich in tradition and shared over generations, are put on display. Rather than five-star restaurant cuisine, the show focusses on relatable, yet aspirational, home-cooked meals, inspiring budding home cooks across the nation to don their aprons and get into the kitchen together.

With a mix of fast-paced cooking fun, heaped helpings of good humor and healthy rivalries, the Family Food Fight families cook their hearts out as they strive to impress. But despite everyone’s delectable dishes, only one family can claim the coveted title and take home a major cash prize.

Last year Endemol Shine Group produced more than 800 productions, in 78 territories airing on more than 275 channels around the world