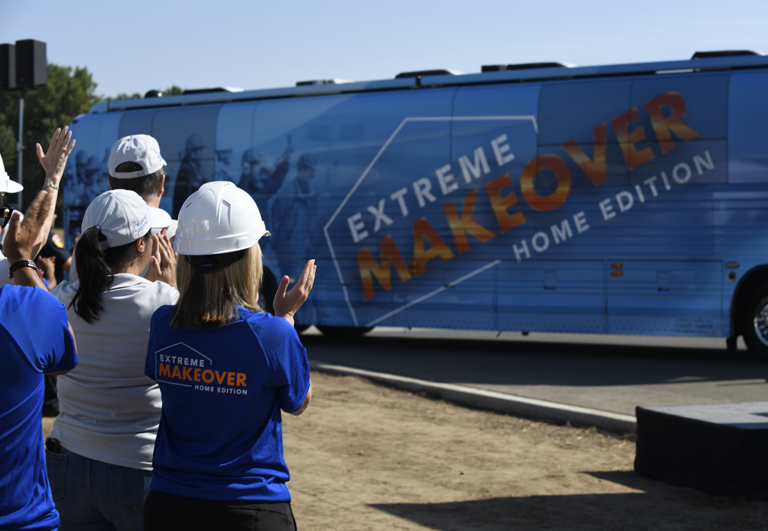 Endemol Shine Brazil have struck a deal with Globosat’s GNT to produce a primetime run of the heart-warming reality show which sees communities brought together to renovate homes for a family who are down on their luck. Casting is underway in Brazil with the series set to air in 2020.

Presented by Otaviano Costa (Video Show), Extreme Makeover Brazil will transform not only the homes, but also the lives of the participants.

This deal follows the recent news from the US, where Endemol Shine North America is bringing the format back after a seven-year break with Jesse Tyler Ferguson (Modern Family) on board as host for HGTV.

“Extreme Makeover: Home Edition tells exciting inspiring and personal stories through the home renovations. We could not be happier with the partnership with GNT, who expect a high-quality production to bring the best content to the country. It will be a great success!”

“This format is one of the most iconic property shows in our portfolio and we are thrilled it is enjoying a revival. Brazil is a important market and with this deal following the US commission, there is a great optimism and energy around this joyous series which brings together communities.”

Endemol Shine Brazil produces successful local versions of hit formats such as Family Food Fight, MasterChef, All Together Now, and The Wall. The company are also behind a range of bran-funded series including Best.Cover.Ever where they partnered with local music festival VillaMix and drinks company Ambev to launch a Brazilian version of the US show and CabeloPantene, o reality, a multiplatform reality show which searches for Pantene’s Brazilian brand ambassador and was recently adapted in Portugal for the same brand.