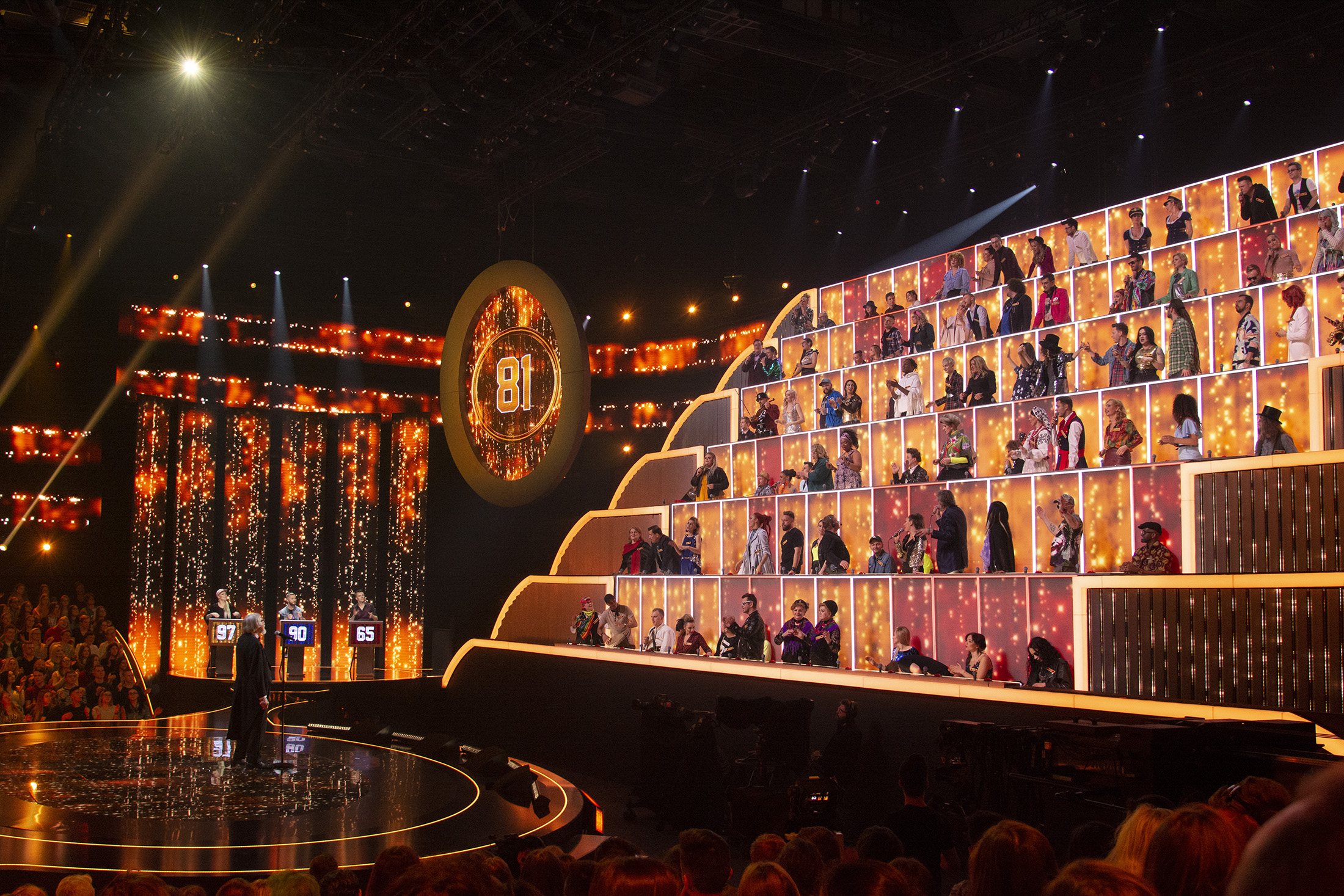 In a first for the feel-good show, this new 12-part series known as Canta Comigo Teen will feature talented young people aged between 9-16 years.  These vocalists will perform in front of The 100, all hoping to be successful and make the unique jury of 100 people up on their feet and joining in.

In Brazil, two series of the original version of Canta Comigo have aired on Record TV. Created by Remarkable Television in the UK, All Together Now has to date returned in six markets and a new Finnish version is set to air later this year.

Juliana Algañaraz, MD of Endemol Shine Brazil says; “Viewers will love this fresh take on All Together Now which will be even more joyful than ever before. With talented teen contestants giving brilliant performances we are expecting everyone at home to be dancing and singing along with this heart-warming show.”

All Together Now sees a range of talented vocalists (solos and groups) perform in front of The 100, an audience of great singers with big voices and even bigger opinions. If any of The 100 like what they hear, they can stand up, join in and sing along. The greater the number that join in, the higher the act’s score. At the end of the series, one act will walk away with a major cash prize.

The question is, who can get The 100 on their feet and singing along? 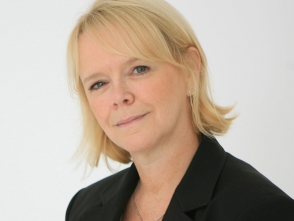 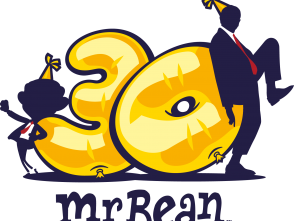 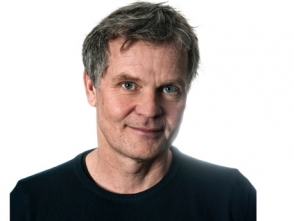