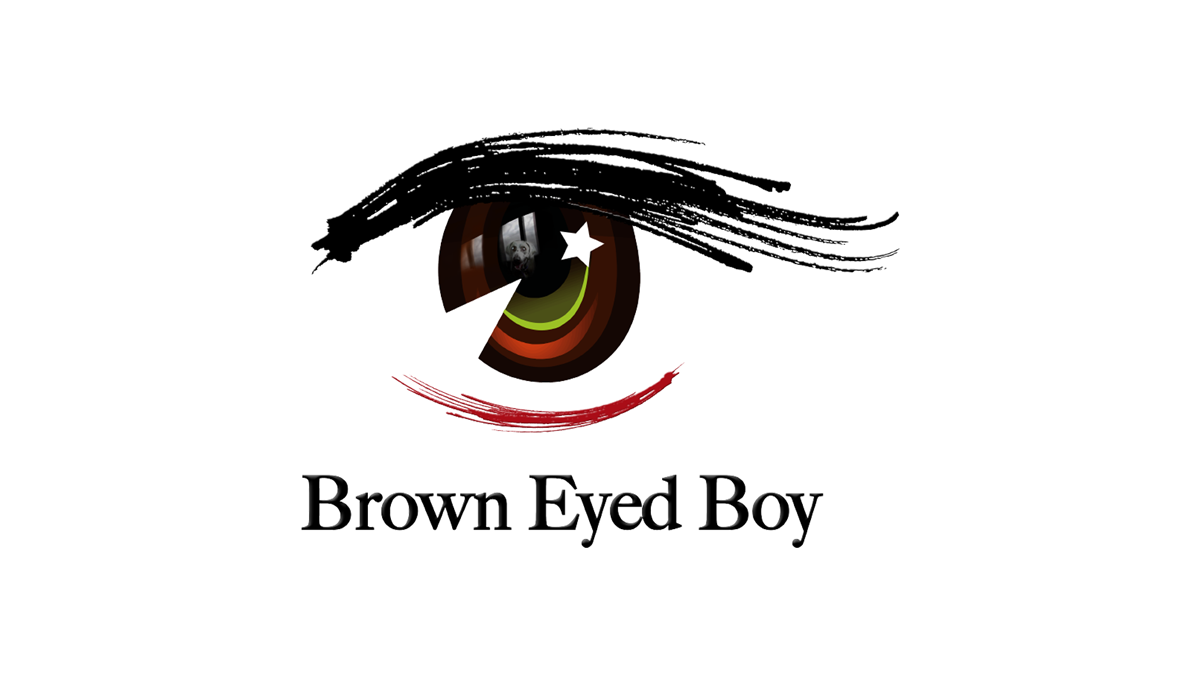 Set in London, Idris Elba is Charlie, a struggling DJ and eternal bachelor, who’s given a final chance at success when he reluctantly becomes a manny to his famous best friend’s problem-child daughter.

Production for Turn Up Charlie begins in May in the UK, with a premiere date soon to be released.