Cathy Payne, Chief Executive of distributor Endemol Shine International comments: ‘ESI are thrilled that NHK have secured ‘Younger’ for their Japanese audience. It is another huge success for this incredibly relatable and empowering series that has an immense and loyal fan base around the world’.

Produced by TV Land, the series is written and executive produced by entertainment icon Darren Star (Sex and the City) with Endemol Shine International distributing the series outside of the US.

Season 5 premiered in the US on June 5 with the sixth season confirmed before the Season 5 premier. Younger will be moving to the Paramount Network for season six. 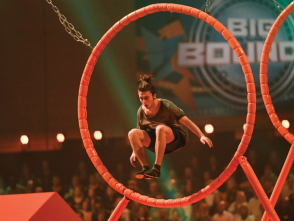 Endemol Shine North America has been given a series order of Big Bounce Battle by Fox, in a deal which marks the second adaptation outside Germany. Originally created by Endemol Shine Netherlands and picked up by RTL in… 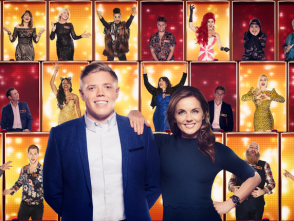 Global content creator, producer and distributor Endemol Shine Group today announces that its smash hit travelling entertainment format All Together Now has been commissioned in Romania, marking the show’s eleventh deal this year. Pro TV, one of Romania’s…