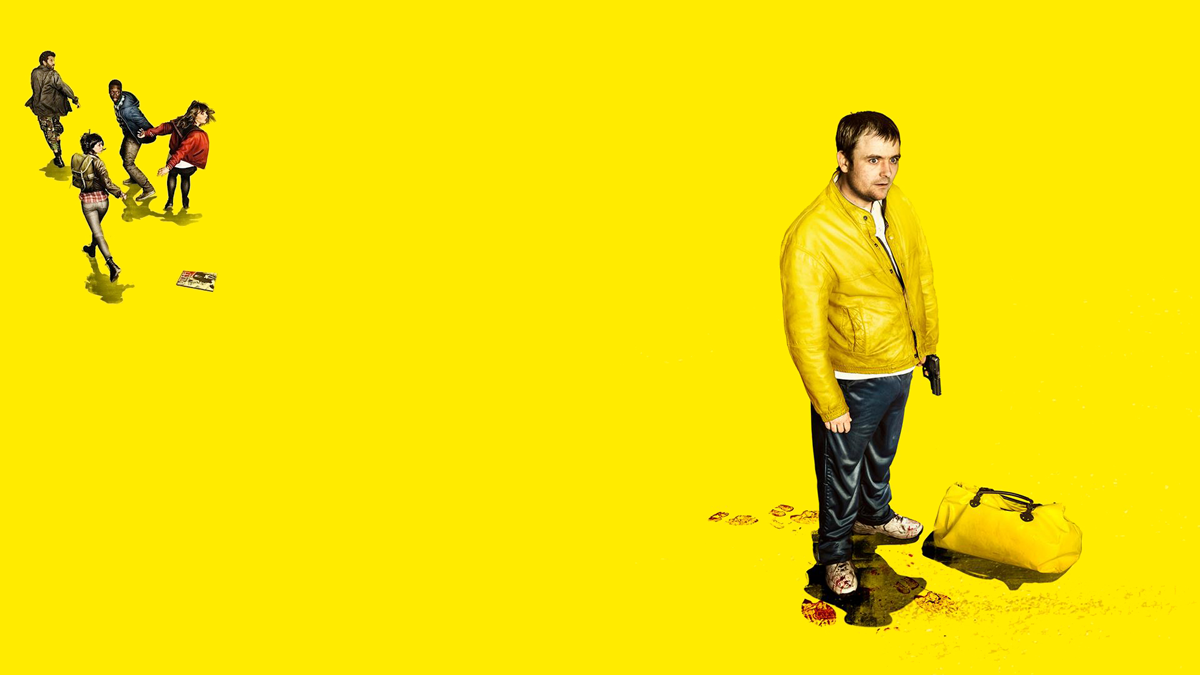 Flynn, the award-winning, best-selling author and screenwriter of Gone Girl and Sharp Objects, will be the creator, executive producer and showrunner of Utopia, a new series exclusively for Prime Video in more than 200 countries and territories

Amazon Studios announced today that it has greenlit a straight-to-series order for Utopia, a nine-episode series from award-winning Gillian Flynn, the best-selling author and screenwriter of Golden Globe nominated Gone Girl and HBO’s highly anticipated Sharp Objects. Flynn has also inked an overall deal with Amazon Studios across television, marking Utopia as the first project. Utopia will be available exclusively on Prime Video in more than 200 countries and territories.

Utopia is based on the British series of the same name written by Dennis Kelly. The series is a co-production between Endemol Shine North America and Kudos, an Endemol Shine Group UK production studio, and Amazon Studios.

A group of young adults, who meet online, are mercilessly hunted by a shadowy deep state organization after they come in to possession of a near mythical cult underground graphic novel – they discover the conspiracy theories in the comic’s pages may actually be real and are forced in to the dangerous, unique and ironic position of saving the world.

“We are huge fans of Gillian Flynn’s electrifying work,” said Nick Hall, Head of Alternative Series for Amazon Studios. “She crafts stories that hold her audience in a constant state of suspense and subverts the expectations behind her characters. She will deliver Prime Video members a series they won’t forget, and Utopia’s relevance is sure to connect with viewers around the globe.”
“Utopia is pure creative catnip to me. Dennis Kelly’s show blew my mind, and he has been so incredibly generous in letting me crack open his world and play around in it and make it my own weird, wild place. Utopia is all about exploring resonant issues within dark, twisted storytelling—it’s a series that’s urgent and current and a little holy-crap!, but a hell of a lot of a fun,” said Gillian Flynn.

Diederick Santer, CEO of Kudos said; “Dennis Kelly and the team at Kudos created a unique, dark and gripping British thriller, and we are incredibly excited that it has been so brilliantly reimagined by Gillian Flynn for a new global audience.”