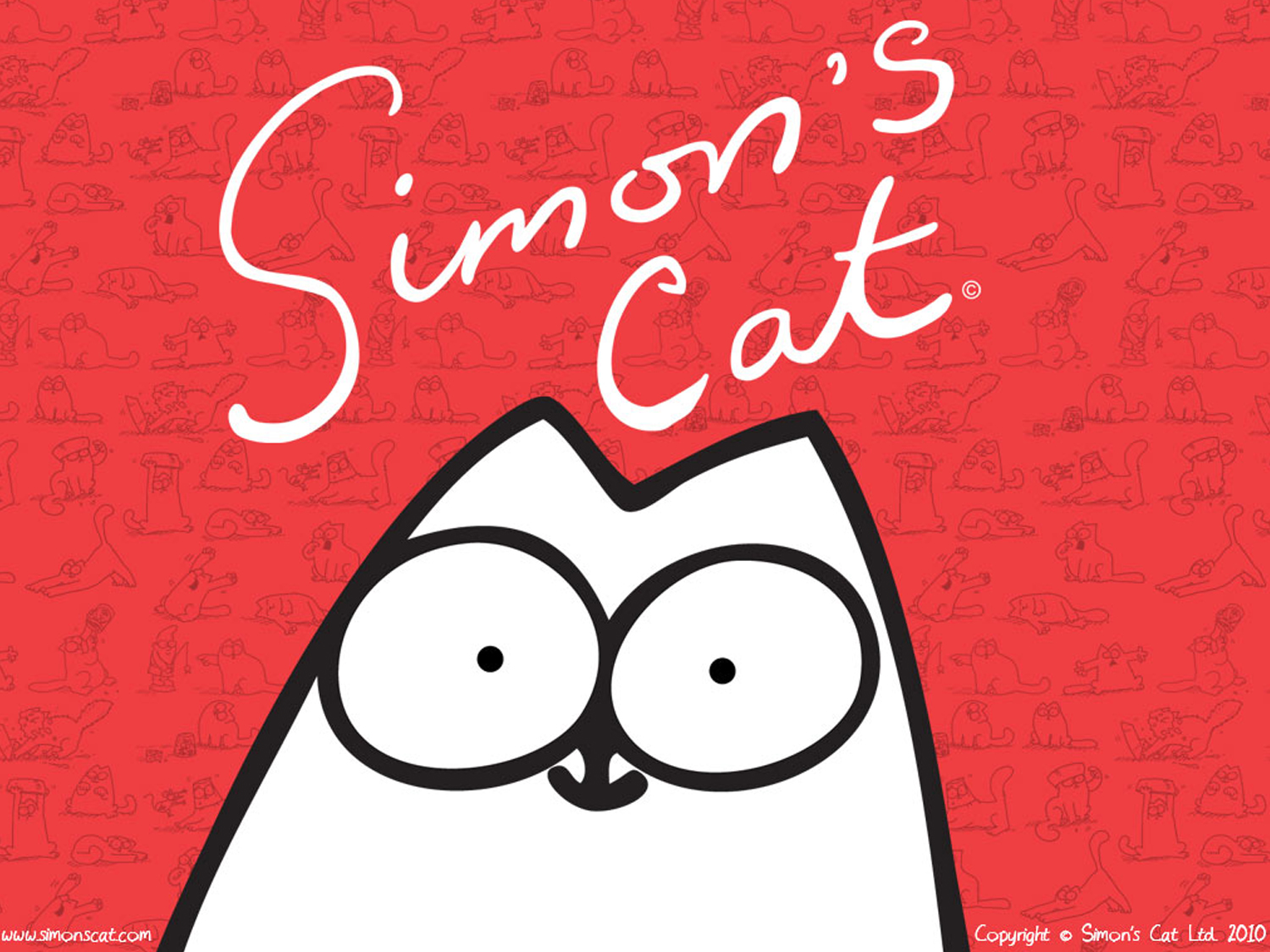 Endemol Shine Group have unveiled a number of digital sticker packs for iOS 10 iMessage users featuring some of the Group’s biggest brands including Simon’s Cat and Mr Bean.

The Brands and Licensing division and newly launched games developer and publisher Good Catch launched iOS 10 sticker packs for Simon’s Cat and Mr Bean at the end of September which have already amassed over 25,000 downloads. The packs which are available via the app store for iMessage for £1.49 have both topped the paid and gross downloads charts.

Mr Bean has a global digital following with nearly 66 million fans on Facebook and over 2 billion views on YouTube where it is amongst the top 10 comedy channels worldwide reaching almost 300 million views each month. Recent YouTube uploads from Mr Bean include four videos in partnership with the United Nations Global Goals campaign.

Simon’s Cat currently ranks as the number one animal channel on YouTube* amassing over 4m subscribers and 800m views, with a combined digital reach of over 7.5m fans across all platforms. Recent digital commercial ventures from Simon’s Cat include a partnership earlier this year with Sesame Street as part of their ‘Love to Learn’ campaign and a video series in conjunction with Cats Protection Simon’s Cat Logic.

Upcoming sticker packs from Endemol Shine Group include a KSI Unleashed pack based on the 2D arena style beat-‘em-up game from Good Catch featuring the most watched individual online in the UK, YouTube superstar KSI. Over the coming months Endemol Shine Group will be exploring opportunities in this space with a number of brands across the Group’s portfolio in addition to original content and third party brand extensions.

Frances Adams, Global Director, Brands and Licensing at Endemol Shine Group added: “The success of these latest offerings from Mr Bean and Simon’s Cat demonstrates their immense popularity and hugely engaged fanbases. Our portfolio is home to many incredible brands and we will continue to identify off-air opportunities for these and drive forward their commercial success with some exciting plans for 2017.”