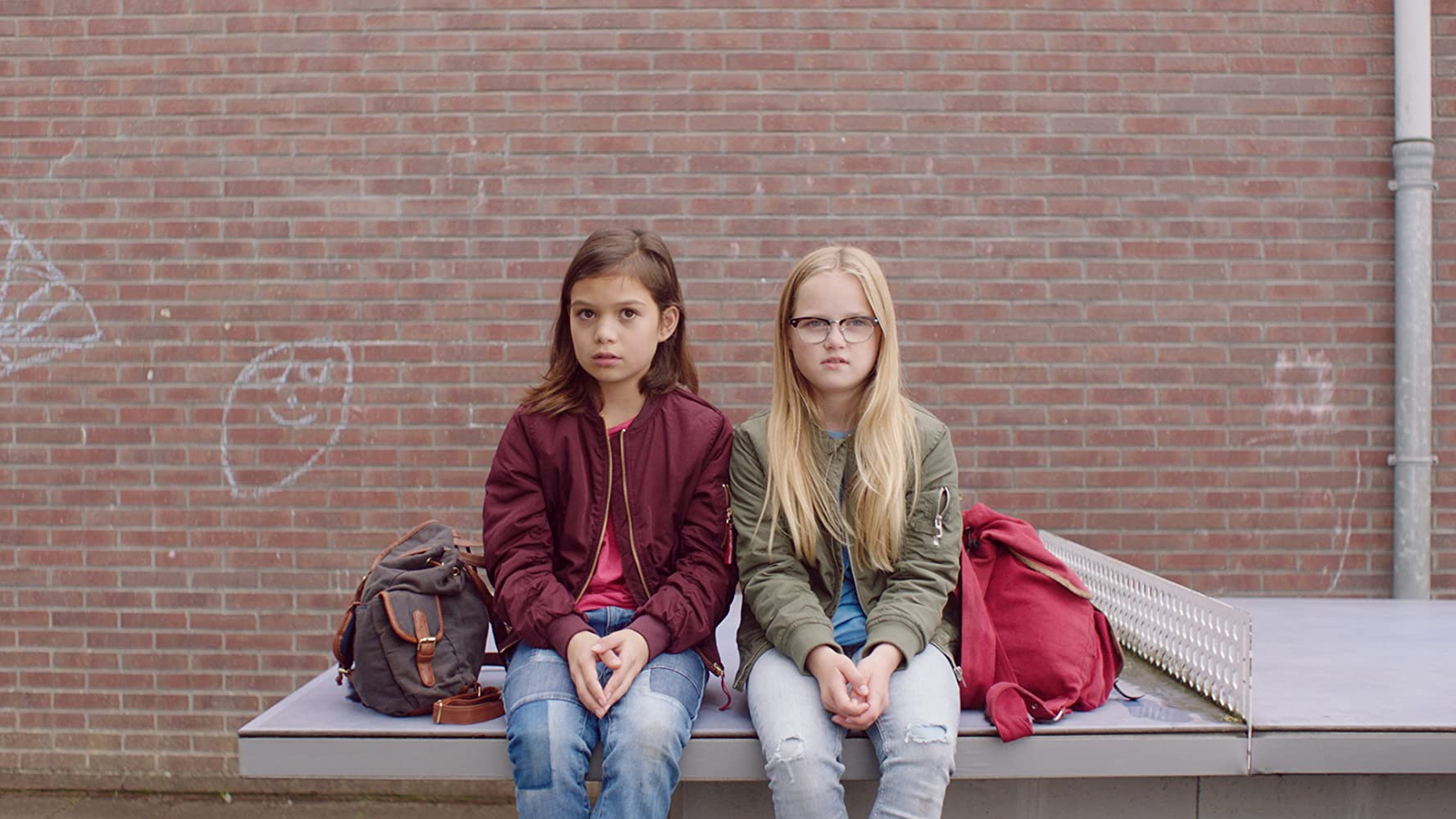 The winners were announced over the International Academy website and its social media channels on Tuesday, March 31 as a result made after the cancellation of MIPTV.