Big Brother makes a comeback in Poland and Finland

Global producer and distributor Endemol Shine Group today announces that Big Brother is returning to Poland and Finland after a hiatus. Endemol Shine Poland has been commissioned by TVN to produce a new series which will air in… 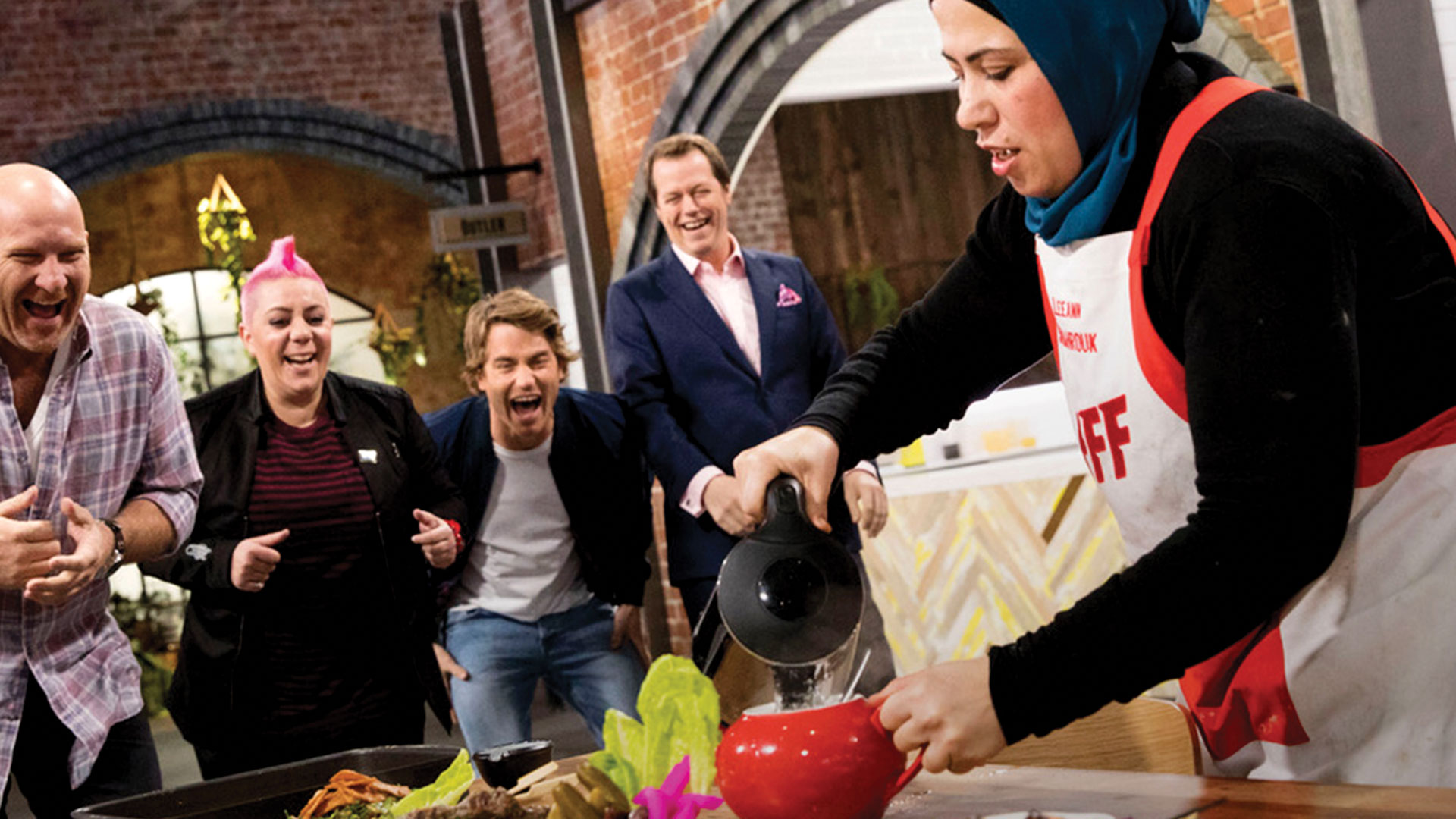 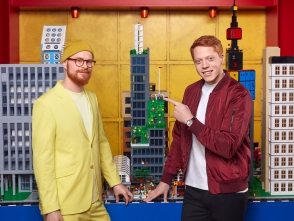